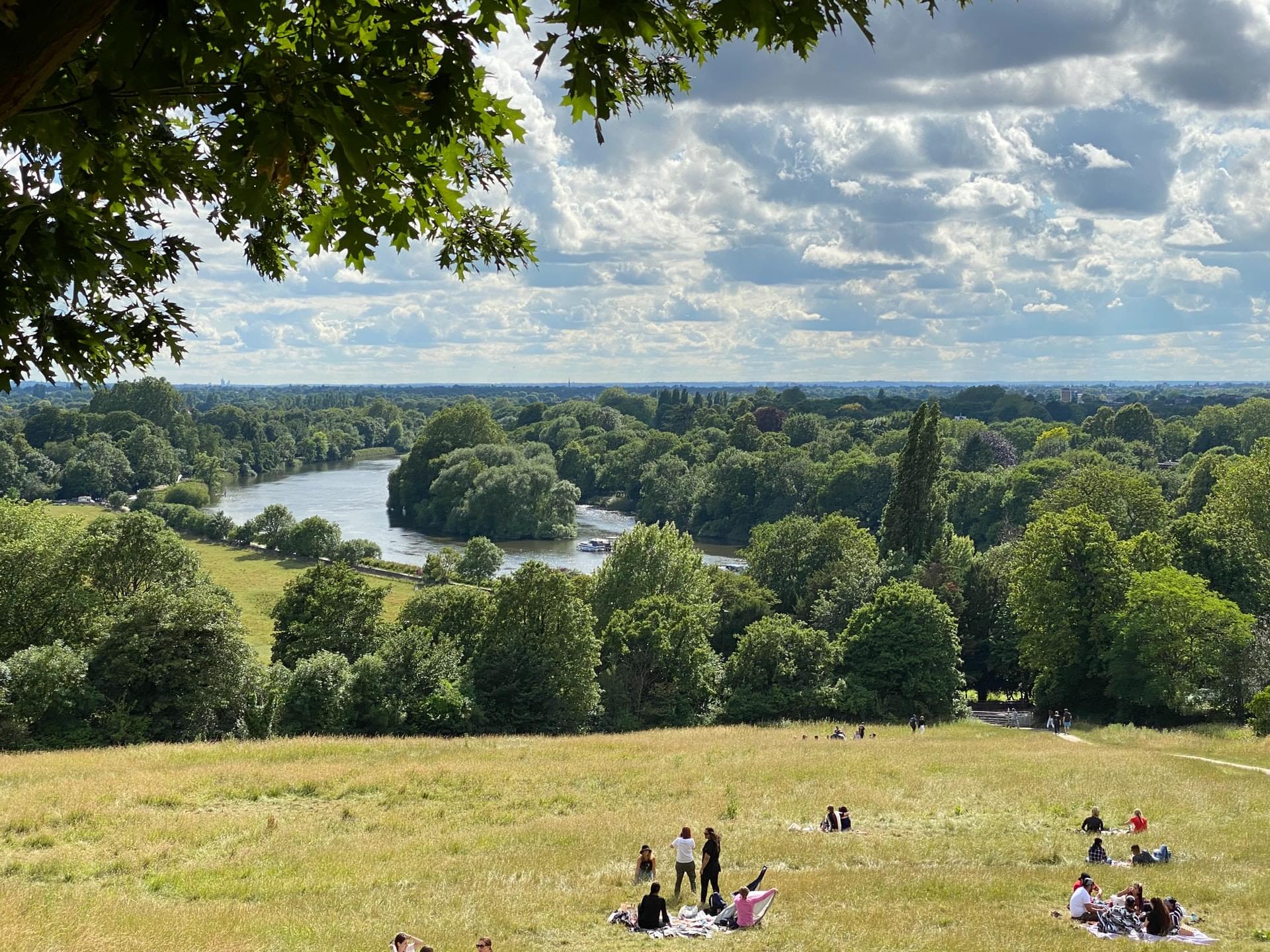 This Medieval Riverside town is best known for being the birth place of William Shakespeare. If you're a fan of the theatre then you'll be in for a treat as Stratford is home to the Three theatres run by the Royal Shakespeare Company. With its pretty Riverside setting, open parkland and bustling streets, Stratford upon Avon has a lot to offer.

Knaresborough is a beautiful town with a breath taking Riverside setting where you can enjoy views of the viaduct. It has a great location which is ideally set between the popular Spa town of Harrogate and the Cities of York and Leeds.

This a market town, once home to Ed Sheeran is set in a great position between both Leeds and Manchester. Hebden Bridge high street offers something different, from its array of independent shops to its fully restored 1920's Art Deco cinema that hosts special screenings and events. If you enjoy the music scene then you're also in for a treat as the towns, The Trades Club has become a popular venue for touring bands to play.

Boroughbridge is ideally situated between both York and Harrogate. It has pretty waterways which run through it. The high street is another one which offers a multitude of independent shops which is nice to see, as well as a great selection of cafes, restaurants and pubs.

The City of Lincoln, has a range of good schools, with its impressive medieval Cathedral, architecture, castle ruins, city walls and the lake, Bradford Pool which formed as a result of a widening in the River Nene.  Lincoln certainly has a lot to offer

Hot property, if your budget isn't an issue

If money is no object, then surely a home overlooking the river Thames and iconic buildings such as Tower Bridge would be on your list in the heart of bustling London. The average price of property in this area according to Zoopla being £1,112,772.

Richmond has a beautiful location right on the river Thames, with plenty of open green space. The view from Richmond Hill to the Thames  is not only spectacular but also the only protected view in the UK. It is also home to a deer park, where you can see deer roaming freely. The average property price in this idyllic London location according to Zoopla is £1,004,419.

Bath has a good reputation for being one of the safest places in the UK.This City is also a UNESCO world heritage site with its famous Crescent, lots of green open spaces, beautiful architecture and a bustling high street.

Cambridge is well known for its famous University, which was rated by Forbes magazine as the second best University in the world. However it is also home to a number of excellent schools, parks and open countryside where you can enjoy tranquil walks or cycling.

This pretty City is also well known for its University, which was rated by Forbes as the best University in the world. It also offers excellent schools, good train links into London with train journeys taking from under an hour.

Moving out of London