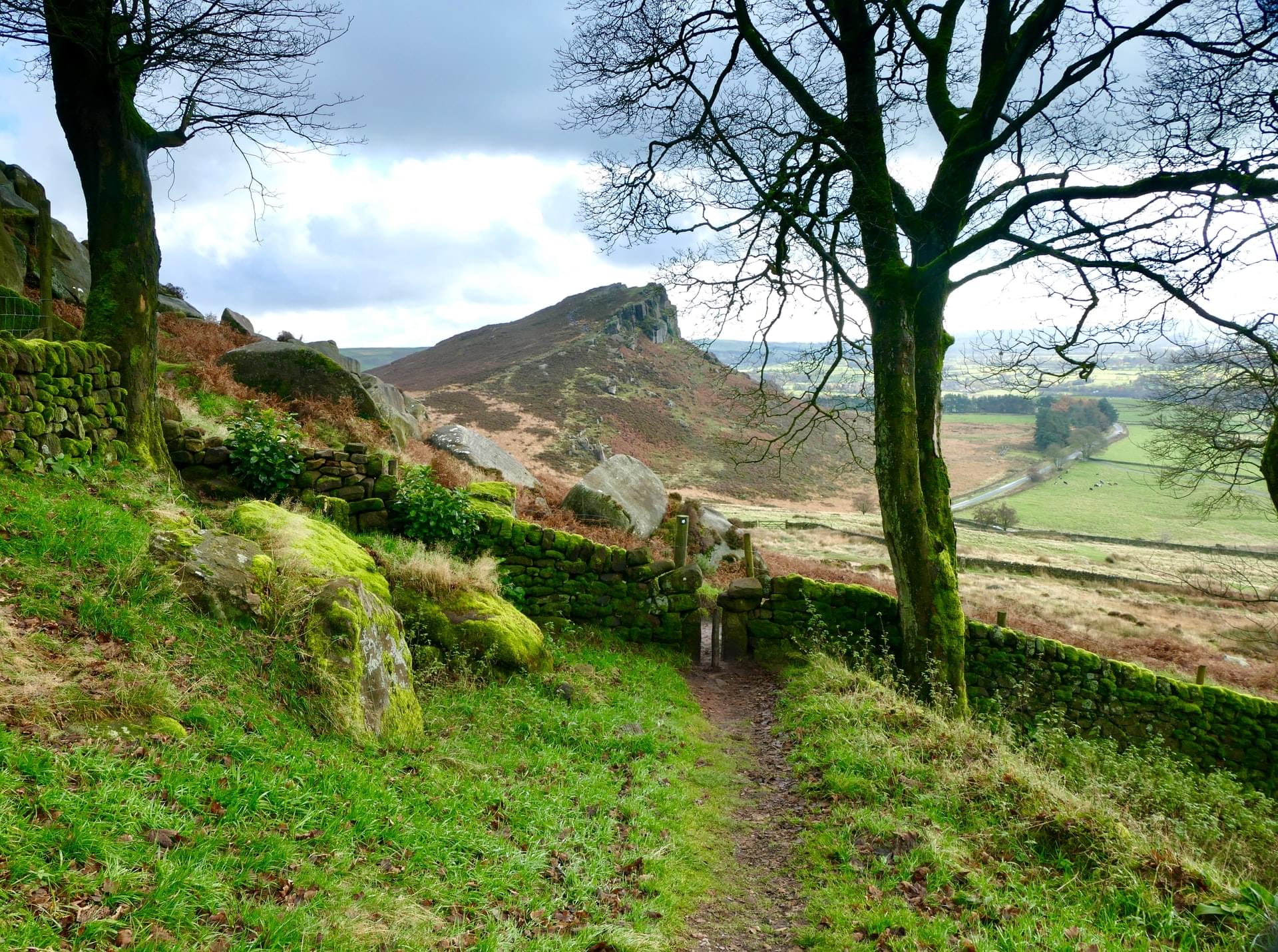 The pretty, traditional English Town of Oakham boasts of beautiful countryside surrounding it. In particular, it's proximity to Rutland Water Park. Rutland Water is the largest man-made lake in the UK, and it is surrounded by 4200 acres of open countryside. This area offers you the opportunity to go open water swimming, fishing, country walks, cycling, and participating in watersports.

This Leicestershire Town, famous for its pork pies and being one of the six licensed locations for making Stilton cheese. This has led to it being named as Britain's 'Rural Capital of Food'. If that's not enough, it's also named one of the top 10 places to live in the Midlands.

Matlock is a scenic Derbyshire town which is located in the South-Eastern part of the Peak District, National Park. The Peak District was the first National Park in England and Wales, it covers 550 square miles and there are many points of interest where you can enjoy the breathtaking views of its beautiful landscape.

This Derbyshire Spa Town is located in the heart of the Peak District as mentioned above, it also boasts the highest elevation of any Market Town in England. It's famous for its mineral water, Opera House and architecture such as Buxton Crescent.

This pretty Historic Rural Town is based in Nottinghamshire. It has a population of around 7000. Famous for its Minster, Workhouse, rich architectural history and is the birthplace of the Bramley apple. Amongst its rural delights is a 9 acre Swan sanctuary where you can enjoy a peaceful and tranquil walk in this beautiful setting.

Moving out of London